“Lovecraft: Fear of the Unknown”: An Excellent Feature-Length Documentary on the Life and Works of H.P. Lovecraft 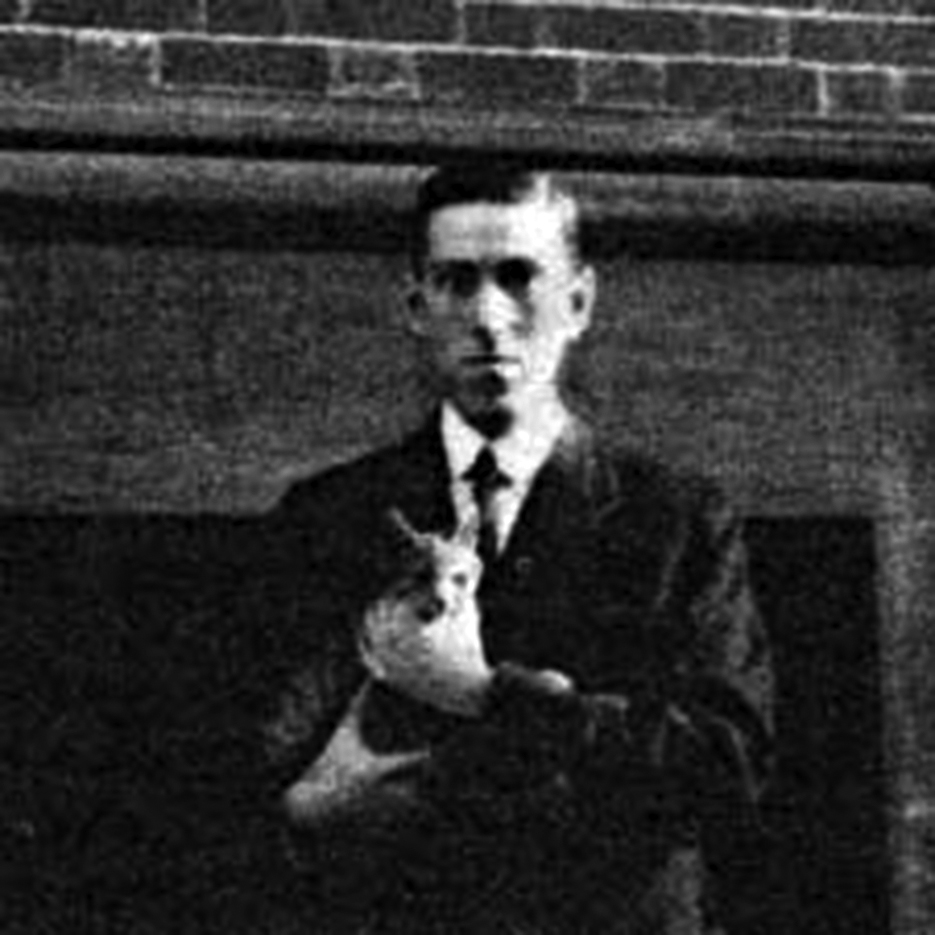 H.P. Lovecraft was the forefather of modern horror fiction having inspired such writers as Stephen King, Robert Bloch and Neil Gaiman. The influence of his Cthulhu mythos can be seen in film (Re-Animator, Hellboy, and Alien), games (The Call of Cthulhu role playing enterprise), music (Metallica, Iron Maiden) and pop culture in general.

But what led an Old World, xenophobic gentleman to create one of literature’s most far-reaching mythologies? What attracts even the minds of the 21st century to these stories of unspeakable abominations and cosmic gods?

LOVECRAFT: FEAR OF THE UNKNOWN is a chronicle of the life, work and mind that created these weird tales as told by many of today’s luminaries of dark fantasy including John Carpenter, Guillermo Del Toro, Neil Gaiman, Stuart Gordon , Caitlin Kiernan, and Peter Straub. "4AM Cab Ride" by Ernest Hilbert