“Looking Back in My Eighty-First Year” by Maxine Kumin 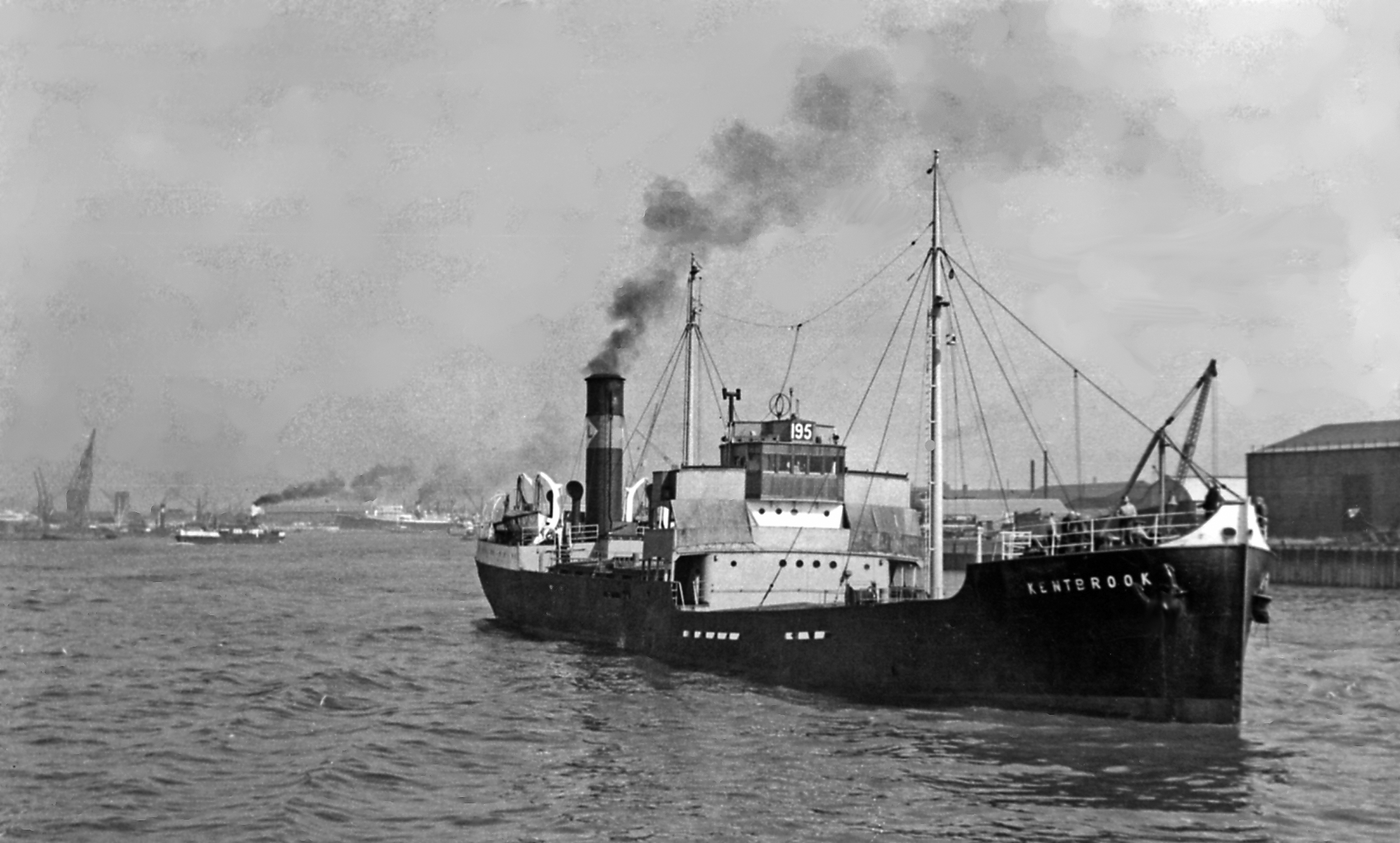 How did we get to be old ladies—
my grandmother’s job—when we
were the long-leggèd girls?
– Hilma Wolitzer

Instead of marrying the day after graduation,
in spite of freezing on my father’s arm as
here comes the bride struck up,
saying, I’m not sure I want to do this,

I should have taken that fellowship
to the University of Grenoble to examine
the original manuscript
of Stendhal’s unfinished Lucien Leuwen,

I, who had never been west of the Mississippi,
should have crossed the ocean
in third class on the Cunard White Star,
the war just over, the Second World War

when Kilroy was here, that innocent graffito,
two eyes and a nose draped over
a fence line. How could I go?
Passion had locked us together.

till the last of the pursers
decamped, and I rushed back
littering the runway with carbon paper . . .
Why didn’t I go? It was fated.

Marriage dizzied us. Hand over hand,
flesh against flesh for the final haul,
we tugged our lifeline through limestone and sand,
lover and long-leggèd girl.

Maxine Kumin (1925―2014), a former U.S. poet laureate, was the author of nineteen poetry collections as well as numerous works of fiction and nonfiction. Her awards included the Pulitzer Prize, the Ruth Lilly Poetry Prize, the Aiken Taylor Award, the Poet’s Prize, and the Harvard Arts and Robert Frost medals.