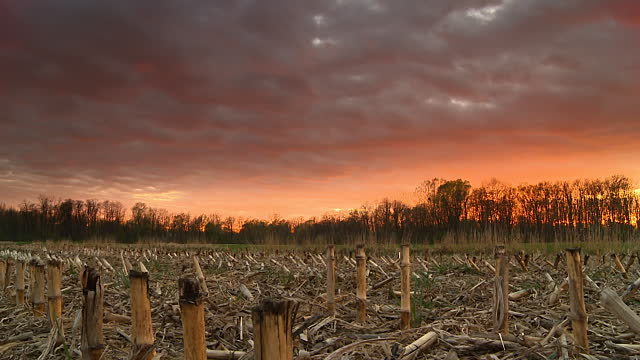 My poem “Light Illumined” appears in the latest issue of 2 Bridges Review. Two years ago, my wife Lynn saw I was going a bit mad stuck in my daily rounds and so removed me to an Amish farm, where we occupied one of the small outbuildings. It was early spring, but the brutal winter just past held firm. The first day, as the sun was nearly down, we ascended a nearby hill. The epigraph to “Light Illumined” is from Canto XXVI of Dante’s Purgatorio, translated by Allen Mandelbaum as “While we moved at the edge, one first, one after, / and I could often hear my gentle master / saying: ‘Take care—and do not waste my warning.’”

Wind conveys a muffled tune from a truck
Up from the valley, and they make out
Eddie Money’s “Two Tickets to Paradise”
Under the crinkle of plastic bags stuck
In the trees. The wind goes on, and all’s doubt.
The strong sun lights up thin ditches of ice.
They can’t know how long anything will last,
But this winter has held on far too long,
Overhanging spring, squeezing them with suspense,
Suspicious that something is really wrong,
Keeping them, against their hopes, in the past.
They pick their way through marshy ground. Dense
Shadows stretch out in late sunlight as they
Gain the rising hillside of cut-down stalks
And desiccated cobs. He goes ahead
Of her, determined for the top, to see
If there is anything to view. She walks
More slowly her own way, never led
Or leading. The world is made, for a moment,
Of mud, bent stems, debris of harvested crops.
Below, silos and bare groves gather
Along the stream. Ending his ascent,
He turns to her at the top and she drops
Into the horizontal sunlight like a bather
Going under a western ocean at sunset.
The sun, almost unbearable by now
In its last minutes brands her to a dark
Shape enclosed by baffling glare and pure jet
Of haloed light, like the last of a bough
At a bonfire’s core that still casts off sparks,
And he looks too long trying to see her,
The brightness bent over millions
Of miles, cold carried by its brilliance,
And before he can blink it makes her disappear.