“In Salt Meadows” by Ernest Hilbert 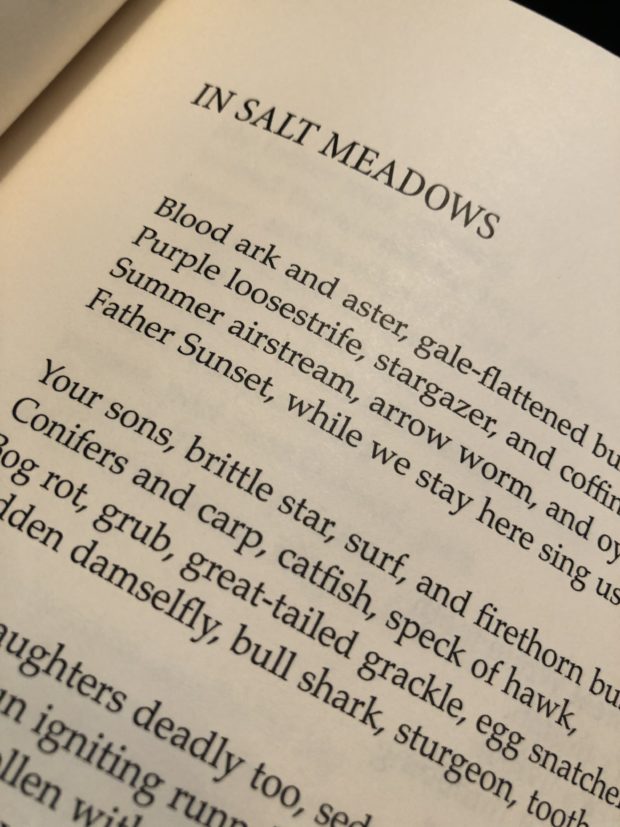