“The Green Man” by Jim Harrison 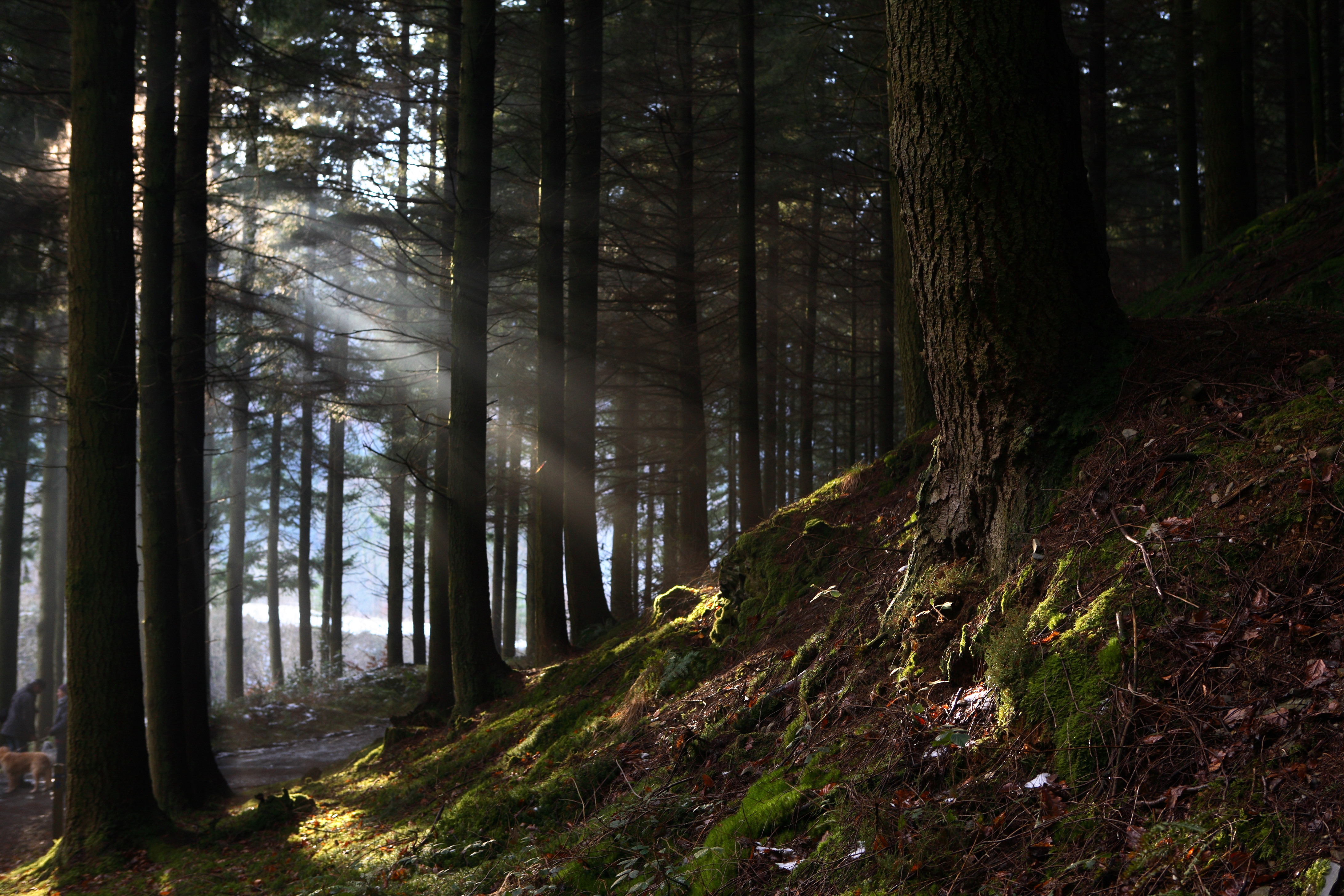 Since early childhood I believed
in a door in the forest. I looked for it
for more than half a century
and it evaded me. The Green Man
lived there, part tree and part human.
Keeping his distance he told me a lot.
Walk mostly sideways in the wilderness
to confuse those who would track you.
When outside, sleep with your eyes open
and see the coyote pup approach out
of curiosity, the small bear resting
against a stump a hundred yards away,
a warbler standing on your toe singing.
When I was lost he howled at me from a tree, “Wrong way.”
I dreamed where he lived, high on the steep
bank of the river concealed under a thick drapery
of tree roots but I skidded on my tummy
down into the river, a sign to give up.
There was a stinking wolf den close by so my dog
wouldn’t stay with me. The Green Man alone, forever.