Five Books Whose Titles Derive from W. B. Yeats Poems 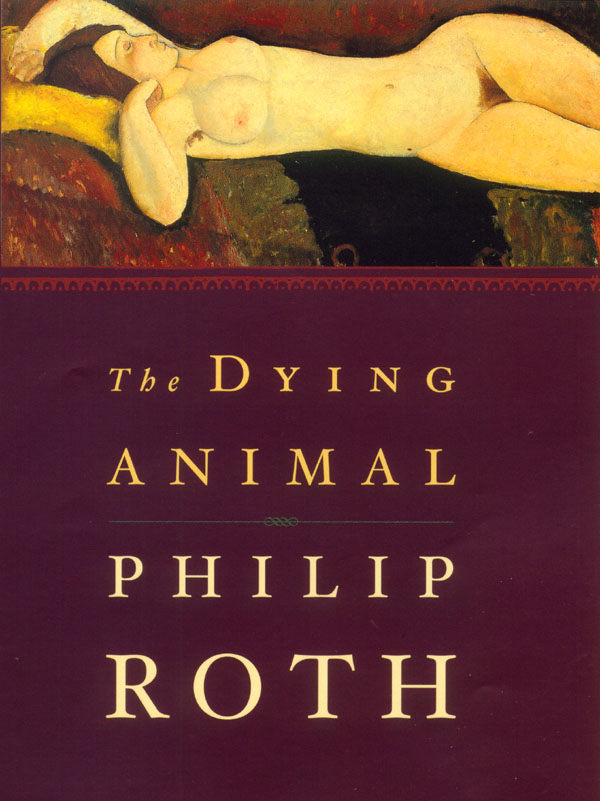 Central works like the King James Version of the bible, Shakespeare’s plays, and Cranmmer’s Book of Common Prayer have proven fertile ground for book titles. A handful of poets have produced bodies of work so rich that they provide tempting lines for novelists, essayists, and historians casting about for a title. Here are five taken from three poems by W. B. Yeats, just off the top of my head. I know there are many others, so please send them in!

5. The Dying Animal: Eminent and erudite, equipped with great intellect and animal appetites, critic David Kepesh, who featured in earlier Roth novels The Breast and Professor of Desire, returned in 2001 to continue living out his experiment in “emancipated manhood,” making love to young students well into his sixties, as the animal part of his life proceeds unabated toward its end. The title derives from a line in Yeats’ 1928 poem “Sailing to Byzantium”: “The young / In one another’s arms, birds in the trees / —Those dying generations— / at their song.”

4. Things Fall Apart: Nigerian author Chinua Achebe’s universally-acclaimed 1958 novel about the Igbo (archaically in the novel, “Ibo”) villages of Nigeria and the changes wrought in their culture by British colonialism and Christian missionaries takes its title from Yeats’ poem “The Second Coming”: “Things fall apart; the centre cannot hold; / Mere anarchy is loosed upon the world.”

3. Golden Apples of the Sun: Beloved “soft” sci-fi author Ray Bradbury’s 1953 collection of stories (22 stories, 32 in the 1997 reissue), is titled after one of the stories, which itself takes its title from the final line of Yeats’ 1899 poem “Song of the Wandering Aengus”: “And walk among long dappled grass, / And pluck till time and times are done / The silver apples of the moon, / The golden apples of the sun.”

2. Slouching Toward Bethlehem: Joan Didion’s 1968 collection of essays about coming-apart-at-the-seams California takes its title from Yeats’ 1919 post-Great War poem “The Second Coming,” which reflects his suspicion that the old order of Europe (also, in his cosmic system, the Christian era) was staggering to a catastrophic end, although it should be noted that both authors saw in the passing of older orders the beginnings of new, if no more desirable, ones. With an ironic twinkle in her eye, she modifies the line ever so slightly for her purposes: “And what rough beast, its hour come round at last, / Slouches towards Bethlehem to be born?”

1. No Country for Old Men: Cormac McCarthy’s terrifying minimalist 2005 novel details a drug deal gone horribly wrong and a sheriff who struggles to make one last collar before he retires. No Country for Old Men takes its title from the first line of Yeats’ “Sailing to Byzantium,” which describes a world of fertility and youthful vigor that grows ever distant to the poem’s aging speaker, who seeks solace in “monuments of unageing intellect”: “That is no country for old men. The young / In one another’s arms, birds in the trees.”

"Martini" by Ernest Hilbert (with Audio!)