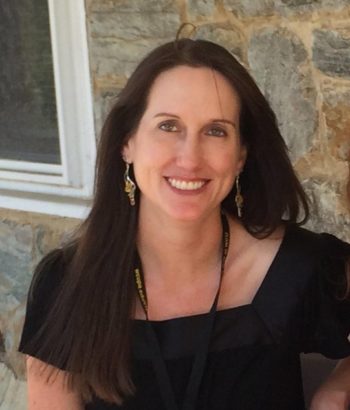 Heaven hadn’t been invented yet.
I stood, or thought I stood, beside my brother,

to give him further argument. Then
I recognized a broken sandal strap,

and knew myself the corpse. I’d never seen
my own face. Now it burbled up

a pulp like rancid pomegranate seeds.
My brother prayed—for himself, as ever—

and bent to gather fallen branches and stones
to conceal the animal thing. I struck at him,

spat, kicked and howled; all passed over,
insubstantial as a dream of rain.

The carcass only half-buried, blood
seeping through the guilty sand, my brother

ran away, sobbing. I remained.
For a time, the wind amused itself,

first covering and then revealing a hand,
a bit of hair, a bone. The beetles came,

and flies; later, jackals. An acacia
sprouted through my ribs, nourished by

my ruined heart. I laughed, or thought I laughed—
my brother was a gardener, after all.

In this way passed the first few lonesome years.
My brothers spread their seed, and the innocent earth

grew thick with people, some of them murderers.
Since then, I have not lacked for company.

Juliana Gray is the author of Honeymoon Palsy (Measure Press, 2017), Roleplay (Dream Horse Press, 2012), which won the 2010 Orphic Prize, and The Man Under My Skin (River City Publishing, 2005), as well as the chapbook Anne Boleyn’s Sleeve (Winged City Press, 2014). An Alabama native, she lives in Alfred, New York, where she is a professor of English at Alfred University.