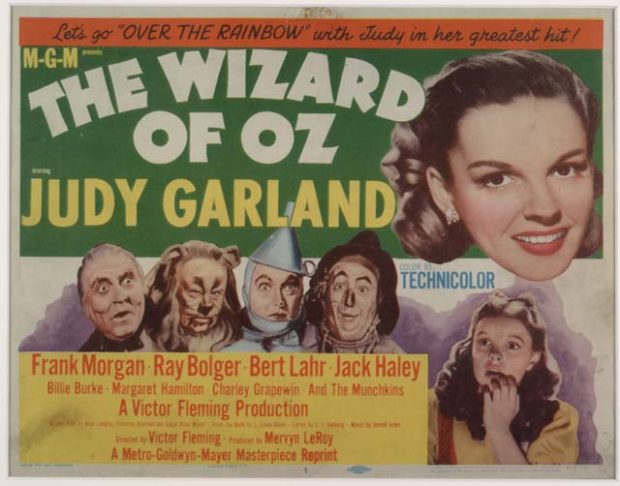 Enjoy this one now. Someone’s bound to drop out soon!

5. John Kasich: School of Rock, a movie about a man who pulled himself up by his own bootstraps to became a brilliant teacher, once government regulation and pesky certification was done away with, AND Christmas Vacation, a movie about a disastrous family get-together during which members find themselves unhappily at odds with one another while trying to keep a happy face.

4. Ted Cruz: The Princess Bride, a movie about a self-made farm boy. It also shows that torture does work! Here’s Cruz acting out one of his favorite scenes from the movie, when it’s found that you don’t need health insurance to heal even serious injuries.

3. Bernie Sanders: I couldn’t find any place where Sanders names his favorite film. But hey, Sanders is a do-er, not a watcher from the sidelines! He acted in a movie! He plays a rabbi named Manny Schevitz. You can see it here. The movie is My X-Girlfriend’s Wedding Reception.

1. Hillary Clinton: The Wizard of Oz, a move in which two women spend a the whole time fighting over a pair of shoes. ALSO: Casablanca, a movie about an unfaithful lover who is forgiven when it is realized that it’s more important to fight for a great cause than for your loved one to be faithful to you. ALSO: Out of Africa, a movie about an unfaithful dick of a husband who cheats on his awesome wife and gives her syphilis, then takes off, but it’s OK because she ends up with Robert Redford in the end.