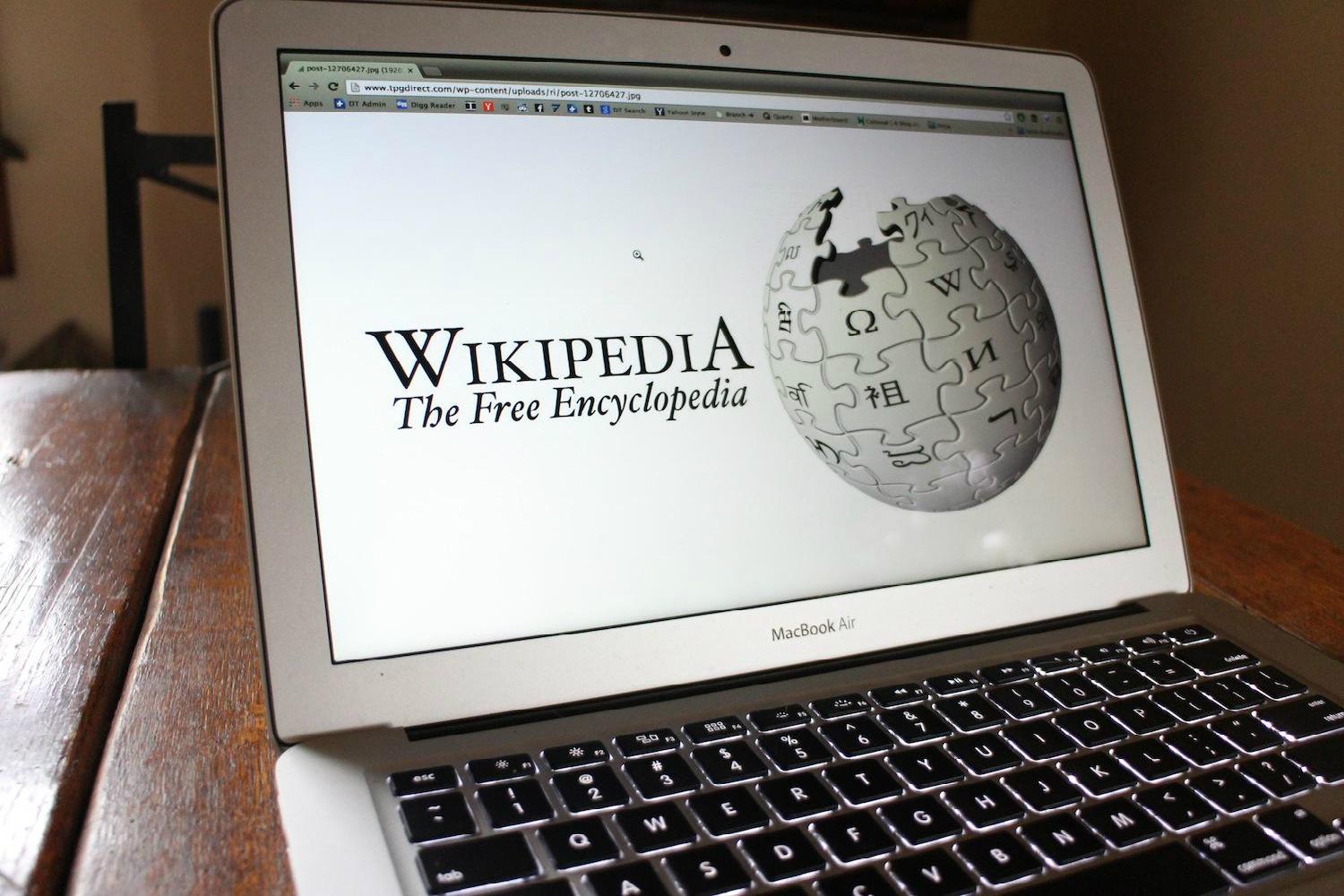 We love diving into Wikipedia and discovering weird things. We’ve published a few of these before. There was this one, and this one, plus this one.

And now we’ve got one more! These lists can’t appear all that often because we at E-Verse Radio must be sure to get only the most interesting ones! Ready to disappear into WikiWorld?

25. Florence Owens Thompson. We’ve all seen the famous Dorothea Lange photo of the migrant mother—one baby in her arms, two young children hiding their faces next to her, while she gazes, brow furrowed, into the distance, seemingly not knowing where their next meal will be coming from. Now you can read the story behind the photo.

24. Great Smog. The great smog of London of December 1952 killed perhaps as many as 12,000 people in just a few days, and inaugurated the modern environmental movement. And you’ve probably never heard of it.

23. Health effects arising from the September 11 attacks. It appears that more people have died from the effects of the cleanup, than were killed in the attacks themselves.

22. Lewis’ Law. This is a law you can see the proof of almost instantaneously.

19. Isaac Woodard. A catalyst for the civil rights movement, and one of the main impetuses for desegregation of the military. His story should be told more.

16. Mammalian diving reflex. Your body has a superpower!

15. Israel-related animal conspiracy theories. E-Verse isn’t afraid to break the hard stories. How deep does this conspiracy go? As deep as dolphins can dive, that’s how deep. How high up? How high do eagles fly?

14. NASA spin-off technologies. Was the space program worth it? Hell yes!

6. The Three Christs of Ypsilanti. Ironically, in the end, it was the doctor who thought he was playing god

4. Veblen Good. I have it on good authority from a former employee of Neiman-Marcus that this is policy there.

1. Codex Gigas. Does Dan Brown know about this?