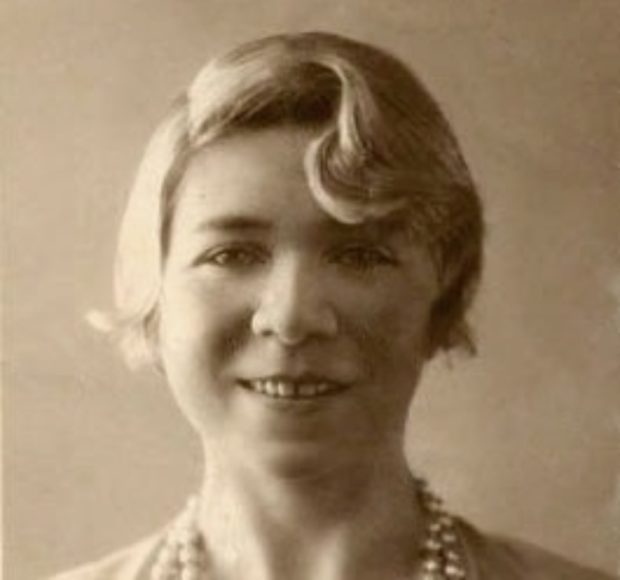 Here at the edge of the sea, I captured you
by the scruff of your neck while you were readying
the arrows in your quiver to strike me down.
I saw your floral crown, set on the sand.

I gutted out your belly like a doll’s
and took a close look at your phony gears;
and picking through your mess of golden pulleys,
I found a secret trapdoor that said “sex.”

I held you, sad and tattered on the beach,
and showed the sun, exposer of your exploits.
A ring of panic-stricken sirens watched.

The moon, your patroness of trickery,
began to climb her white way through the sky,
and I threw you to the wide mouth of the waves.

Original appearances in PN Review and on Poetry Daily.

Alfonsina Storni (b. May 29, 1892) was an Argentinean poet of Swiss and Italian descent. Both lauded and criticized during her lifetime for her atypical style, Storni wrote with dexterity and verve on matters of solitude, theology, and the treatment of women in a patriarchal society. Suffering from breast cancer, Storni took her own life in October of 1938.

Nicholas Friedman is the author of Petty Theft, which won the 2018 New Criterion Poetry Prize and will be published by Criterion Books next fall. Friedman received a Ruth Lilly Fellowship in 2012 and was a Wallace Stegner fellow from 2014 to 2016. He currently works as a Jones Lecturer in poetry at Stanford University and lives with his wife in Northern California. 0
"Don't Tell Me There's No Hope" by Dick Allen