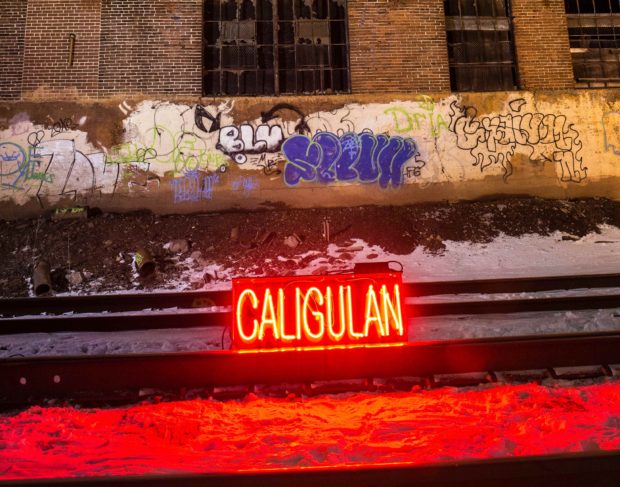 We are pleased to announce that Ernest Hilbert’s book Caligulan has been selected as winner of the 2017 Poets’ Prize.

Many thanks go out to the prize committee, the editors and staff at Measure Press, and everyone who helped and supported the book from the start. We hope to see you at the ceremony, which will be held on Thursday, May 18th, 7PM, at the Nicholas Roerich Museum, 319 West 107th Street, New York, NY 10025.