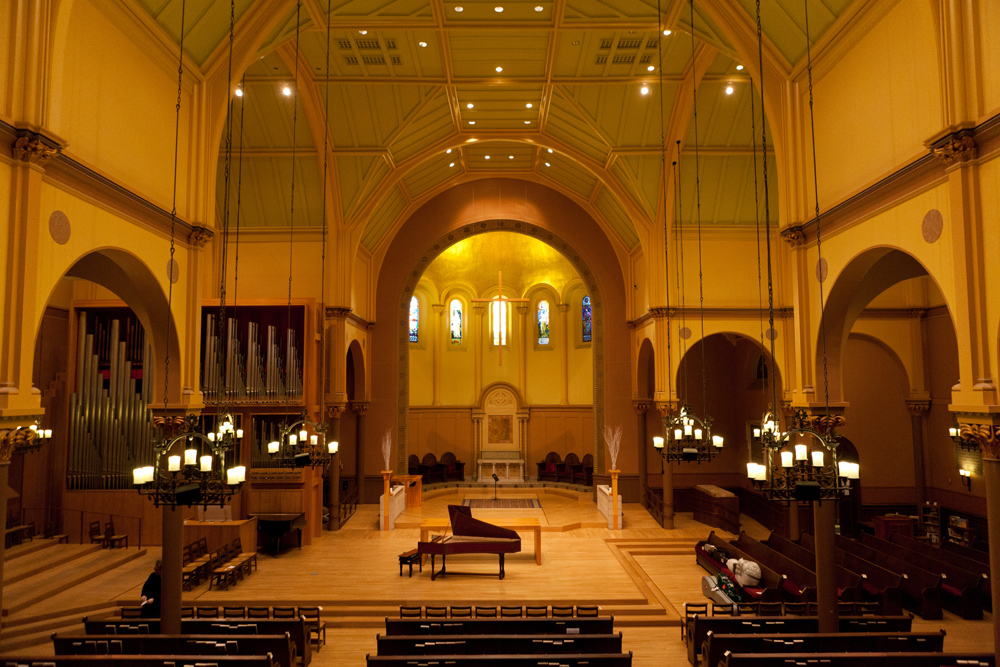 Hosted by Daniel Wuenschel of the Cambridge Public Library

Free and open to the public! Ernest Hilbert’s debut poetry collection Sixty Sonnets (2009) was described by X.J. Kennedy as “maybe the most arresting sequence we have had since John Berryman checked out of America.” His second collection, All of You on the Good Earth (2013), has been hailed as a “wonder of a book,” “original and essential,” an example of “sheer mastery of poetic form,” containing “some of the most elegant poems in American literature since the loss of Anthony Hecht.” His third collection, Caligulan (2015), has been called “brutal yet beautiful,” defined by “pleasure, clarity, and discipline,” “tough-minded and precise,” filled with a “stern, witty, and often poignant music,” “a page-turner in a way most poetry books can never be.”

Hilbert is as a senior specialist at Bauman Rare Books in Philadelphia, where he lives with his wife, Keeper of the Mediterranean Section at the University of Pennsylvania Museum of Archaeology and Anthropology.

“Circle of the Tyrants” by Ernest Hilbert

Unscrew the metal pegs that spur the stock.
The strings go slack and spool from courses,
Unwind and curl useless as railway track
Pulled up by an army. Embrace the neck
And swab from fret to saddle, feel forces
Vanished but yearning always to fly back.
For now, tuneless, the black body stretches
Like a swan murdered on a muddy bank,
Songless until restrung. Unleash new strings.
Pull high E to a finger joint. It etches
Small lines in skin, thin enough to kill. Still lank,
Low E, gold wound for kings, binds like a ring;
The strings are tools, tribute to horse and swan,
Till, tensed and tuned, transmuted to weapon. David Blair is the author of Ascension Days (Del Sol Press, 2007) and Arsonville, which will be published by New Issues Poetry & Prose in 2016. He teaches at the New England Institute of Art in Brookline, Massachusetts. His poems have appeared in Boston Review, Fence, The Greensboro Review, The Harvard Review, Ploughshares, Verse, and been featured in the anthologies Zoland Poetry and The Best of Lady Churchill’s Rosebud Wristlet. He lives in Somerville, Massachusetts, with his wife Sabrina and daughter Astrid.

Most of the country is not hung up
on Rome as we are, a couple of yard pagans—
that was a wonderful smile
under that big Blonde Venus afro wig
that you stole from Marlene Dietrich
to shine at me in a dream
as reassuring as a rainbow
up near the lip of the Maelstrom.
There’s gladness at the heart of being a person
most of the time impervious
yet visible to our speculation,
as sorrow eats cake at happy weddings.
In the universal masquerades
mostly we are barely initiates
into these or any other mysteries—
even the most blissful and fortunate
bodies good as short term rentals
and so there are these gas stations ablaze
at night where the longer you drive,
the more you have to get back home.