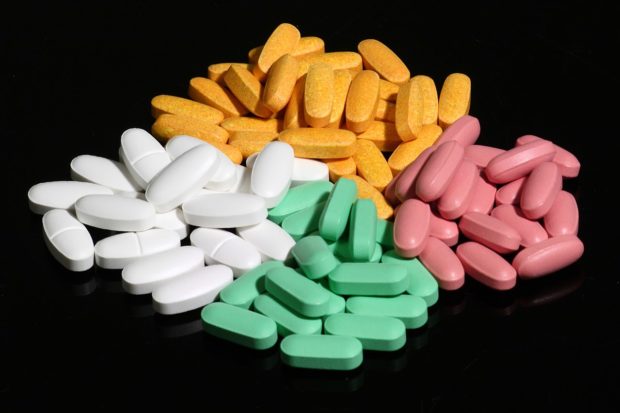 For many months now, the Trump camp, Sean Hannity, Fox News, the Drudge Report, and Alex Jones have been accusing Hillary Clinton of being gravely ill. They keep pointing to videos and photos but haven’t been able to pin her down as having anything in particular. Speculation has veered wildly, without anything definitive having been concluded. So what are these ailments?

5. Brain Damage from Concussion, including Post-concussion Syndrome: This includes Hannity working into conversations (without any evidence) that a Clinton aide is carrying a Diazepam pen. At first it’s speculation, but after a couple mentions, it’s talked about like it’s fact. Here’s the discussion.

4. Some Horrific Ailment that is Causing Her to Cough to Death: If you search for “Hillary coughing” on YouTube, you’ll come across a lot of videos of people obsessed with Hillary coughing, which her accusers are sure proves that she is on her deathbed.

3. Radiation Sickness Due to Exposure to the Nuclear Accident in Fukushima, Japan: I think Alex Jones is fueling this particular conspiracy theory. In particular, exposure to radiation can damage your thyroid gland. Clinton’s thyroid is underactive (common in women her age) and she takes thyroid hormones for it. From this has come the assertion that her thyroid was damaged during her visit to Fukushima as part of a larger narrative of masterminding a cover up of the Fukushima disaster and now she’s dying of it. (Note: March 11, 2011, there was an earthquake and tidal wave in Japan that damaged the Fukushima nuclear power plant. The crisis is ongoing).

2. Syphilis: Yes, her husband’s life of depravity and dissolution has led to him giving his wife untreated syphilis, from which she is currently dying.

1. Parkinson’s Disease and Dementia: Apparently, when Hillary speaks, certain people only hear some sort of monkey-like, unintelligible shrill shrieking rather than words and ideas. So basically, Clinton is on her deathbed, according to these guys.