Amy Glynn’s Poem “The Rape Of Proserpina” Appears in the Latest Installment of Ernest Hilbert’s Cocytus: A Dark Web Magazine 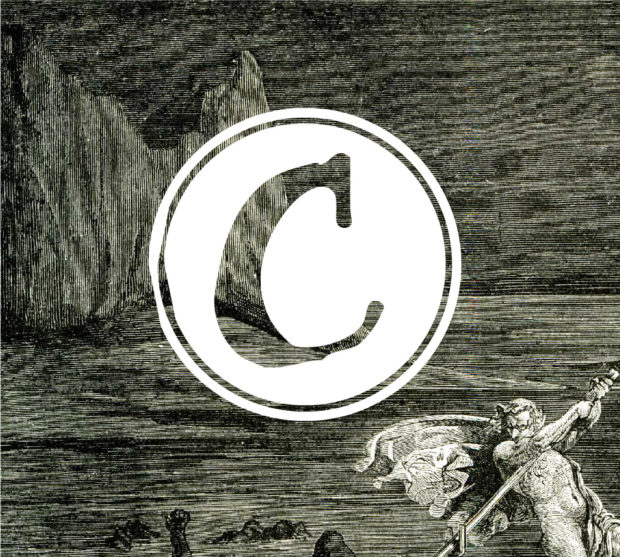 Amy Glynn’s beautiful and terrifying poem “The Rape Of Proserpina” appears in the latest installment of Cocytus: A Dark Web Magazine. To visit and read it, simply follow the instructions below.

Step two: Copy and paste the Dark Web address for the magazine:

0
"When Did You First Know You Wanted to be a Stand-up Comic?" by Marvin Thompson

"‘That scantlie frae the cauld I micht defend’" by Gerry Cambridge